Prozac and Therapy with Depressed Teens

The addition of fluoxetine to CBT did not further reduce depressive symptoms in young people with moderate-to-severe depression. 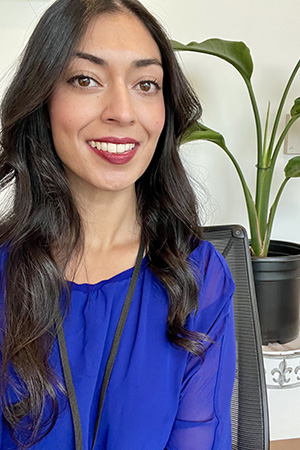 A new study found no evidence that the addition of the antidepressant fluoxetine to Cognitive Behavioral Therapy (CBT) treatment improves depressive symptoms for youth diagnosed with moderate-to-severe Major Depressive Disorder (MDD). These findings, published in The Lancet Psychiatry, contradict guidelines recommending fluoxetine as the first-choice antidepressant for this age group.

“The results have important implications for treatment. The study did not find evidence to support adding antidepressant medication to psychotherapy for the treatment of young people with moderate-to-severe depression.” 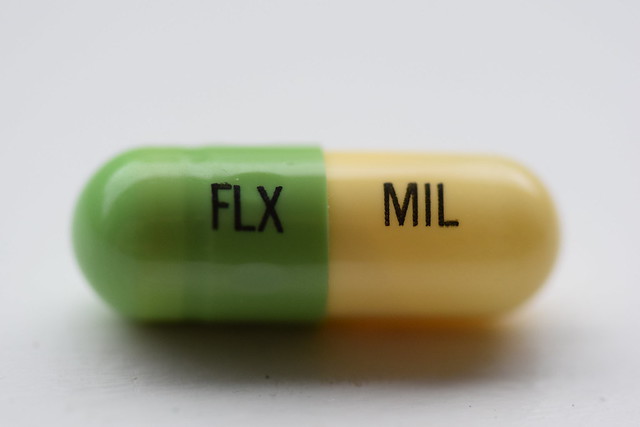 Given that antidepressants are commonly used to treat young people, the researchers set out to determine if adding fluoxetine to CBT improves depressive symptoms in this cohort. The effectiveness of combining CBT with antidepressants has been contested. One Cochrane Review concluded that there is insufficient evidence to recommend a combined treatment approach.

In addition, concerns about the safety of antidepressants in youth have mounted following the U.S. Food and Drug Administration’s (FDA) black box warning that antidepressants increase suicidal thoughts and behaviors. However, some studies have suggested that fluoxetine is the only antidepressant more effective than placebo in treating child and adolescent depression and may not carry the same safety risks.

In this multi-center study, Berk, McGorry, and team examined whether combined treatment of fluoxetine and CBT was more effective than treatment with placebo pills and CBT. Participants included 153 adolescents (aged 15-25 years) who were randomly assigned to take either fluoxetine (50%) or placebo (50%) in addition to weekly, 50-minute CBT sessions. Participants fit criteria for MDD, as defined by the DSM-IV.

This was a double-blind study meaning that neither participants, clinicians, nor research assistants were aware of which participants were assigned to placebo versus fluoxetine. Depression symptoms were primarily rated by interviewers using the Montgomery Asberg Depression Rating Scale (MADRS) at the 12-week mark.

However, the researchers share that, based on subgroup analyses, findings indicate that combined treatment “might be more effective for anxiety symptoms and for self-reported depressive symptoms in youth aged 18 years and older.” These findings were indicated by this age group’s comparative reductions in QIDS scores and some comparative reduction in MADRS scores.

“Our results did not provide evidence to support the addition of fluoxetine to CBT for further reducing depressive symptoms in young people with moderate-to-severe MDD. This finding is particularly so for patients younger than 18 years.”

The researchers included the following declaration of interest:

“Declaration of interests OMD has received grant support from the Brain and Behavior Foundation, National Health and Medical Research Council, Simons Autism Foundation, Stanley Medical Research Institute, Lilly, and ASBDD/Servier, and in-kind support from BioMedica Nutracuticals, NutritionCare and Bioceuticals. NK receives royalties from Guilford Publications, Inc, Springer Publishing, and Routledge Press (which includes royalties from books on the topics aligned with this research). MB has received research support from the Simons Autism Foundation, Stanley Medical Research Foundation, MBF, beyondblue, Rotary Health, Meat and Livestock Board, AstraZeneca, Woolworths, Avant and the Harry Windsor Foundation, and book royalties from Oxford University Press, Cambridge University Press, Springer Nature, and Allen and Unwin. He has been a speaker for AstraZeneca, Lundbeck, Merck, and Servier, and has served as a consultant to Allergan, AstraZeneca, Bioadvantex, Bionomics, Collaborative Medicinal Development, Grunbiotics, Janssen Cilag, LivaNova, Lundbeck, Merck, Mylan, Otsuka, and Servier. The other authors have no competing interests to declare.”

They also disclosed within the manuscript that “The funder of the study had no role in study design, data collection, data analysis, data interpretation, or writing of the report.”

See All
Great Site For Holiday Gifts to Empower Girls

A Mighty Girl: Home | A Mighty Girl Wonderful site with all sorts of ideas to help with tween to older teen girls with growing into strong, confident young women! Happy Holidays all!

10
Vision and Breathing May Be the Secrets to Surviving 2020

Stanford neurobiologist Andrew Huberman discusses the two things we can always control, even during a high-stress election and scary COVID pandemic By Jessica Wapner The U.S. has been facing its high

Ways To Have A Happy Holiday During COVID-19